Skip to content Book Now
In the autumn of 2021, Stureplansgruppen opened a unique venue.
On Sveavägen, right by Sergels Torg, we created Sweden’s most modern meeting place for events, meetings, parties, exhibitions and grand gala banquets.

The address is Sveavägen 10, right by Sergels Torg. A few minutes walk away you will find T-centralen and direct connections to all of Sweden’s rail-bound traffic. Taxis can stop immediately outside and in the adjoining houses there are several parking garages.

WE TAILOR THE ENVIRONMENT FOR YOU

In our new, modern and flexible venue in the heart of Stockholm, you have the opportunity to create unique environments for all types of events. We deliver technical solutions, food and beverages of the highest class. These venues are perfect for you who want to create events with your own touch.

With us at Sergel Hub, you will always find the perfect venue. With a  generous 2500 sqm on one level we can receive up to 1000 guests, spread over 6 rooms.

Dinner
Explore all the possibilities of the facility

Be inspired by big names such as Niklas Ekstedt and Karl Ljung who ensure an unequalled experience. Why not let one of Stureplansgruppen’s different restaurants and chef’s surprise the participants during a lunch or dinner! Spesso,
L´Avventura, Hillenberg, or APO just to name a few of our amazing brands.

We believe that the dinner experience should be experienced in its entirety, where the food and drink served should feel well thought out and balanced, regardless of alcoholic or non-alcoholic drink.

the rich history of the building

Sergel Hub is located in the old bank building on Sveavägen 10, right next to Sergels torg, and has its domain in SEB’s former bank vault. The property was built in 1963-66 after Klarakvarteren was demolished, and the architect Kjell Ödeen designed the well-known bank building. During the first half of the 70’s, Sweden’s first and only “drive in” bank was in the house’s garage. The “Drive in” bank was unfortunately not a huge success and had to close in 1975.

In the basement of the house was also Stockholm’s largest boiler room, which consisted of four oil-fired boilers. These had the capacity to fire 25 tons a day, but today the house is heated in a much more environmentally friendly way. The house has also been named LEED Building of the Year by the Sweden Green Building Council. After SEB moved out in 2017 the journey of change began. The building, as well as the area. got a well deserved makeover which today has made it both attractive and vibrant.

Stureplansgruppen is Sweden’s foremost experience company. Our success is based on guest satisfaction.
Now we gather all the knowledge we have amassed over 25 years to create a unique meeting place,
in the middle of Stockholm.

OOOAW is coming to Sergel Hub, January 27th. It’s premiere of this seasons biggest after work event, it’s a AW you can’t miss! Kindergarden for adults, that was the theme for Amazon Primes premiere party of their new swedish tv-show. It really put Sergel Hub to the test and proved that it is only the imagination that sets the… 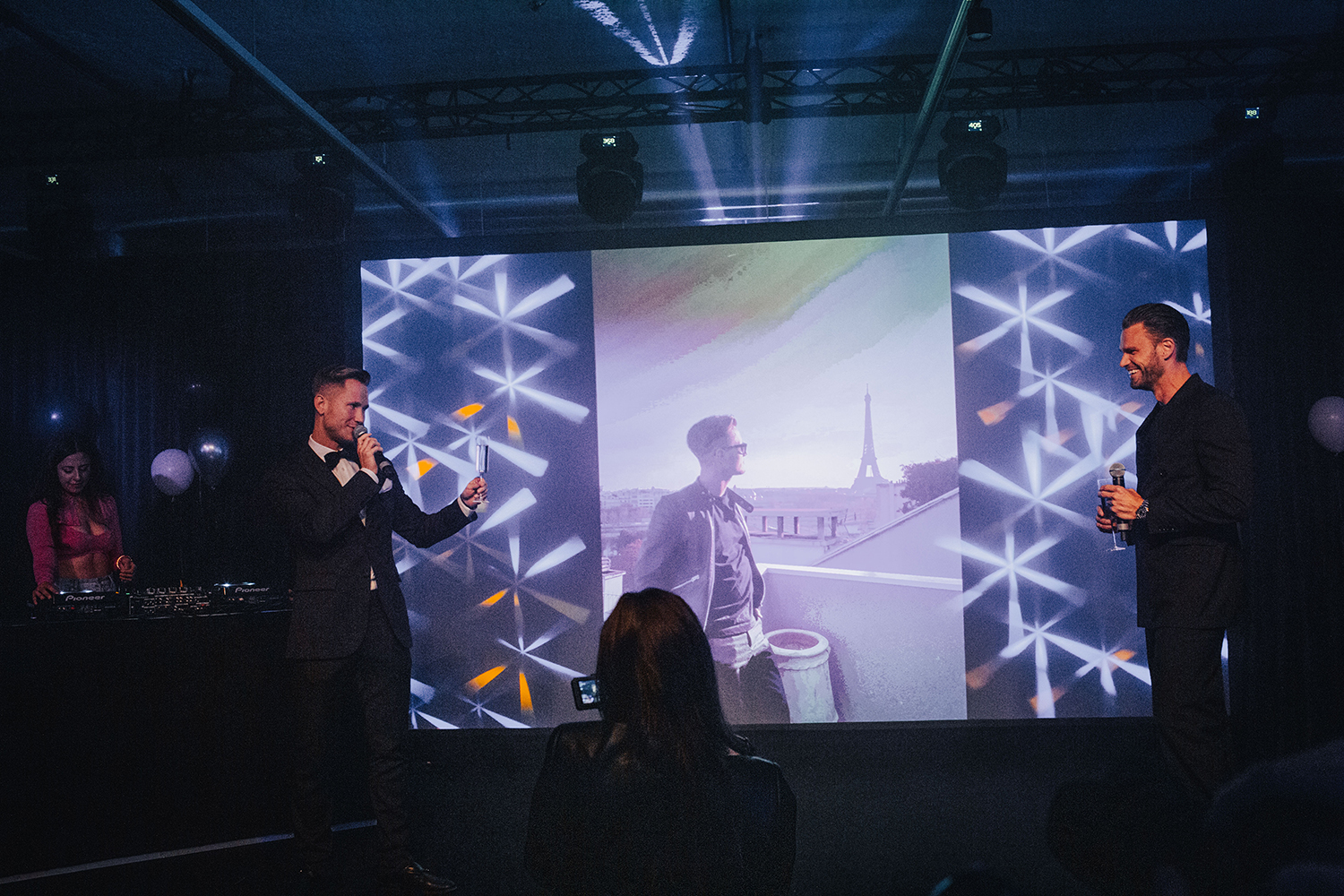 The Romance is flourishing at Sergel Hub. On April 22nd Viktor Frisk organized a surprise party that on the surface seemed to be a release event for his new jewelry collection for Guldfynd. Together with one… 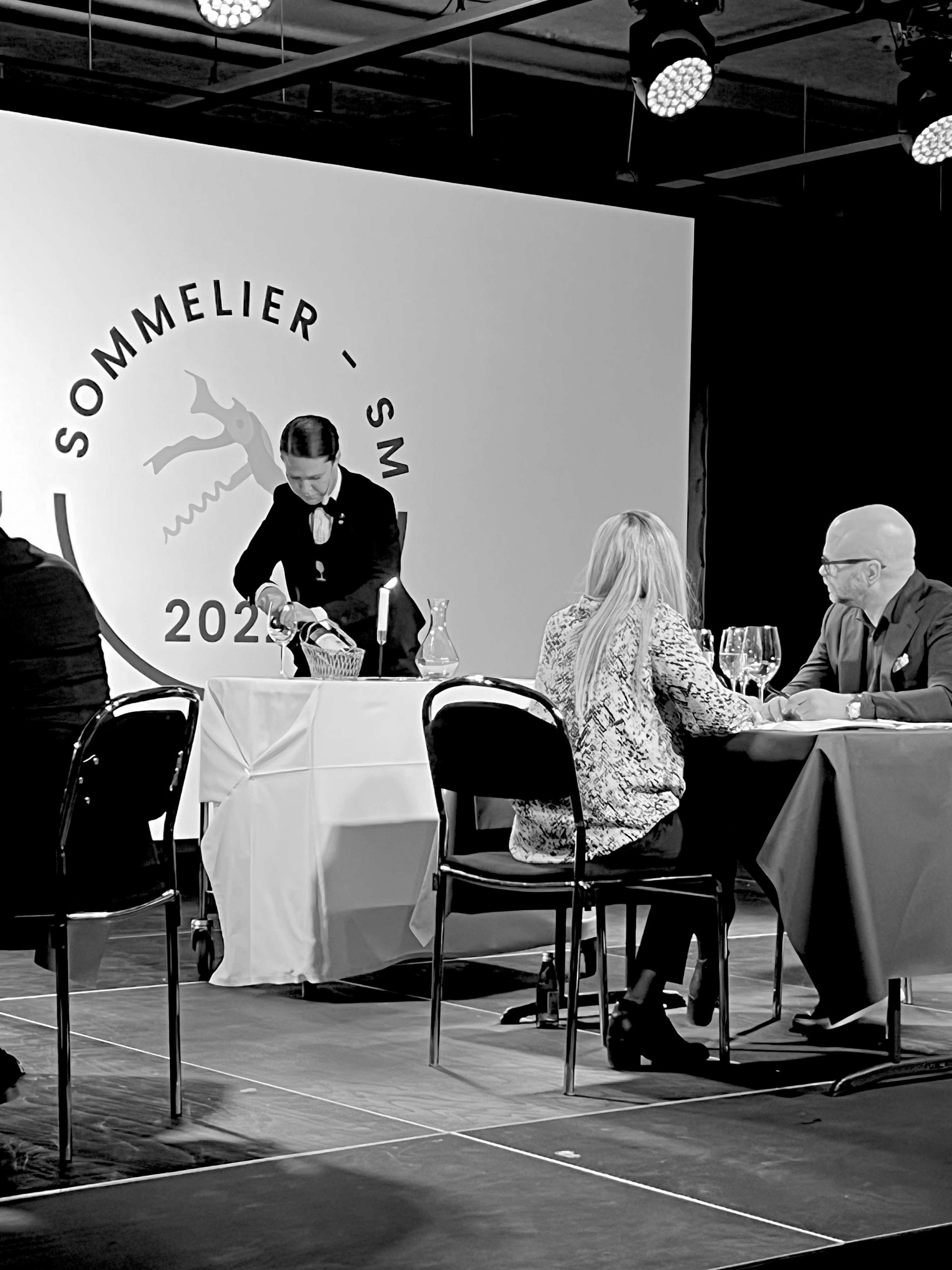 On April 3rd, the Swedish Sommelier *Championship was held at Sergel Hub and in the jury of 7 sat our star sommelier Janni Berndt Dahl from Spesso and the wine enthusiast and restaurateur Karl Ljung from… 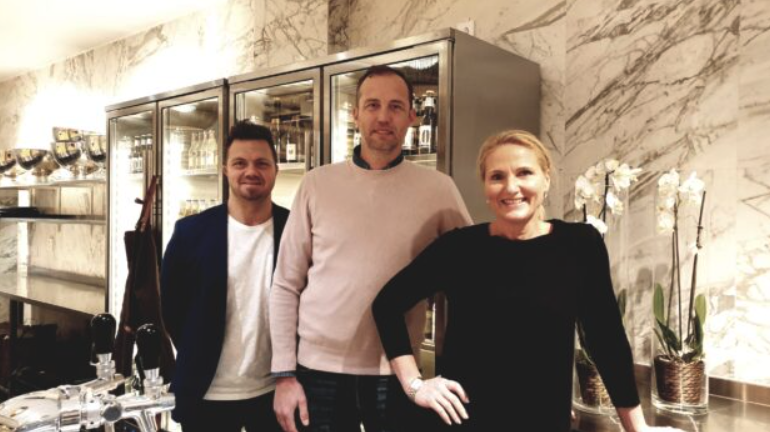 Eventeffect has written a nice article about us and starts with this: Sergel Hub is Stureplansgruppen's latest addition to the meetings page in Stockholm. It is a meeting place with creative premises and a natural place…

Read More
We use cookies on our website to give you the most relevant experience by remembering your preferences and repeat visits. By clicking “Accept All”, you consent to the use of ALL the cookies. However, you may visit "Cookie Settings" to provide a controlled consent.
Cookie SettingsAccept All
Manage consent